Asante is an independent architecture and design studio based in Stockholm. Devoted to honest and natural materials, we create intelligent and creative spaces for people 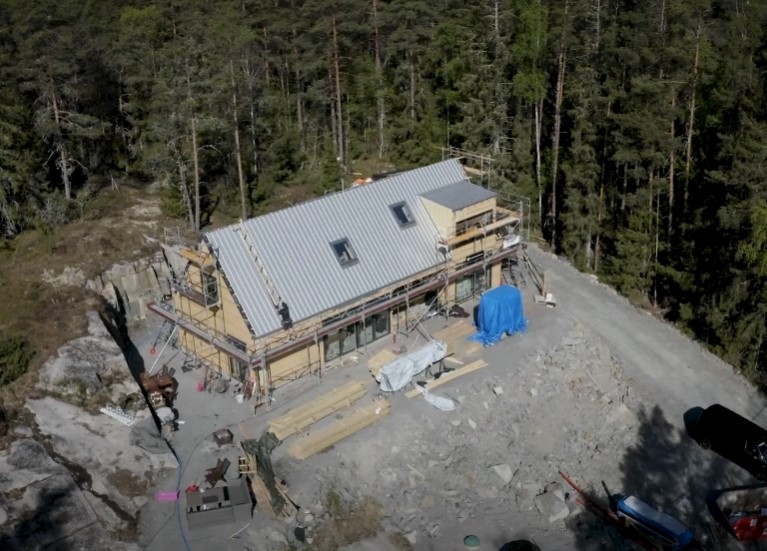 CHILDREN'S VISIONS IN THE NORTH, GÄLLIVARE

Visions: in the north

"Children's visions in the north" has been selected to sketch and develop the future space of our cities and communities in the north of Sweden. We will use our different backgrounds in architecture, urban planning, art, visual communication, engineering, sustainability, and educational research to interpret and build on children's ideas.Visions: In the North, is a part of the Council for Sustainable Cities work and is carried out in accordance with New European Bauhaus, Akrdesc, Boverket, Riksarkitekten, Gällivare kommun, Vinnova, Energimyndigheten and Formas. 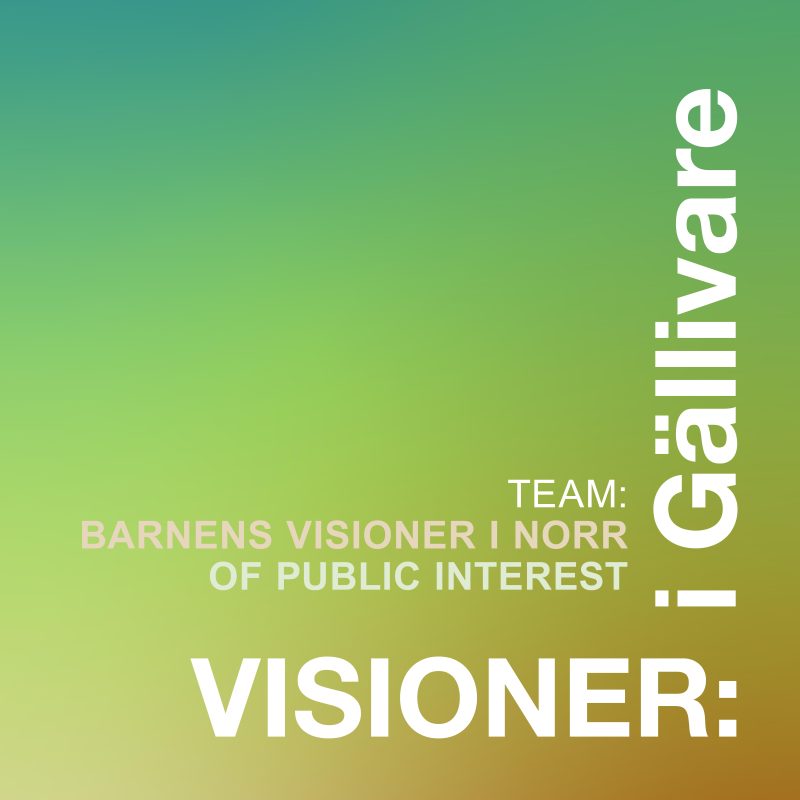 At the heart of a forest lies Villa Skevik. This charming home in Sweden is inviting and homely. From the outside, it appears uniform and relatively closed, yet the interior feels welcoming, offering wonderful views of the garden and surrounding nature, as well as plenty of natural light. 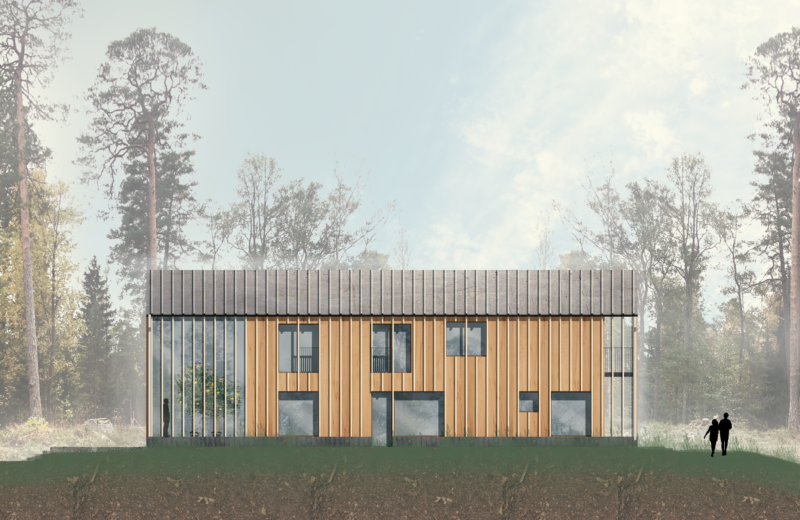 ”Nya Nibble Gård” by Asante and Pietsch architects is nominated to The Swedish Wood Award 2020. The building is one of twelve nominated buildings, that represent the best of wooden houses in Sweden over the last four years. 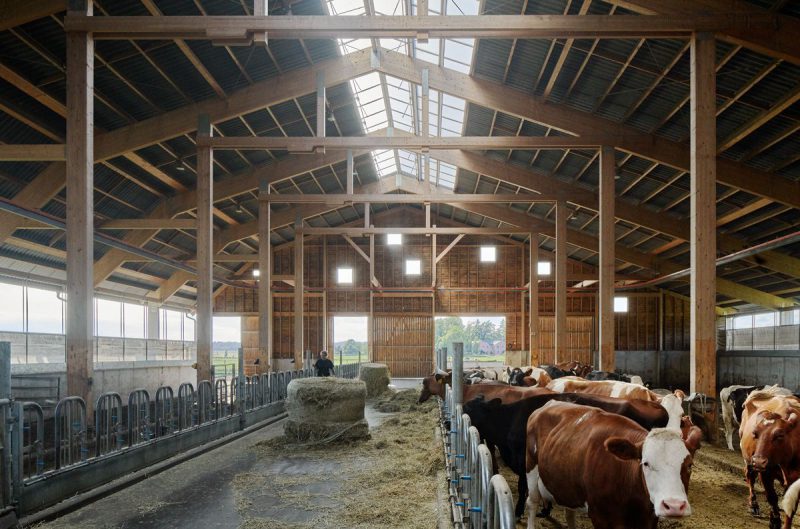 Asante and Sjöberg & Thermé are chosen by Eskilstuna Municipality to develop 16 new town houses. The winning proposal ”Liv i Ekvilibrium” aims to optimize the production of electicity by solar cells, and to promote a sustainable lifestyle. 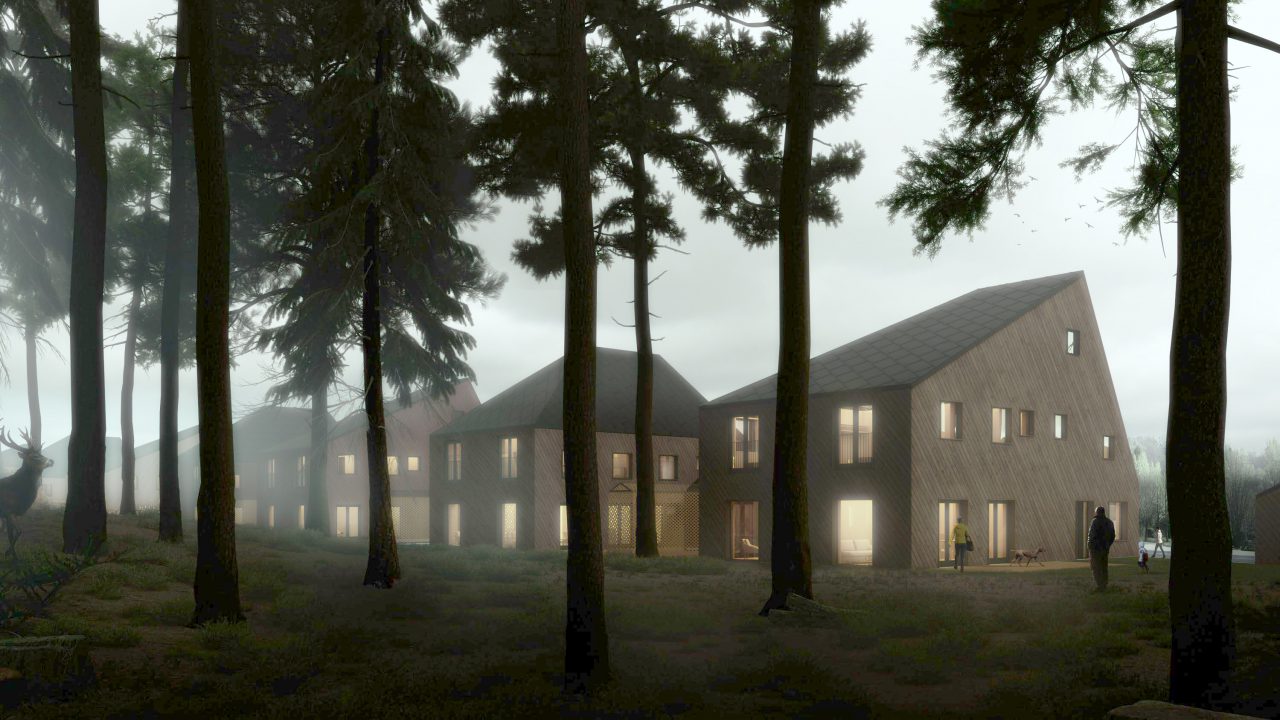 ”For all projects, at any scale, great design for us means caring for the people we are building for” 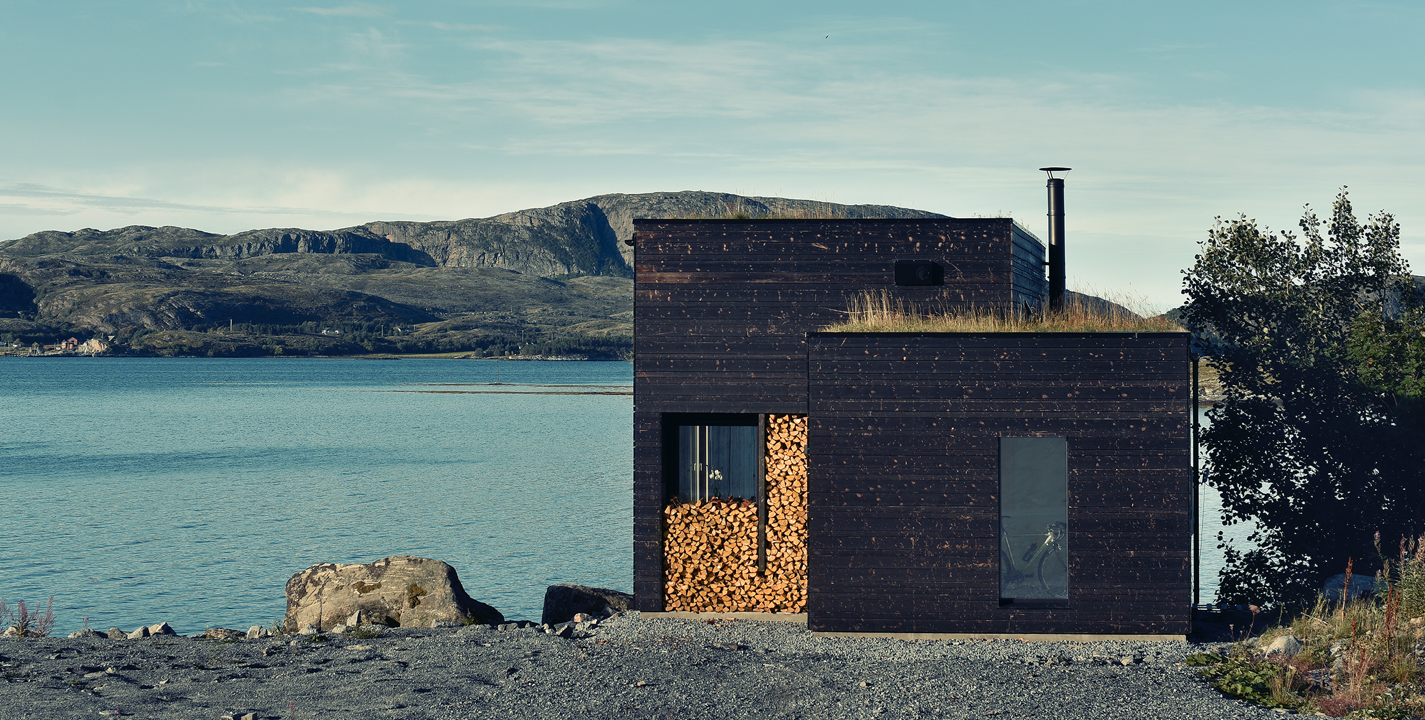 An island home designed to co-exist with the majestic Norwegian landscape surrounding it. On the remote Norwegian island of Stokkøya, local chef Hadar dreamt of building a home overlooking the sea. Our task was to design a sustainable home, smart in its use of surface area; a home that respectfully co-exists with its surroundings. German Design award winner 2019.

Most of our houses are constructed of wood, a sustainable and durable material that with different types of treatments give a variety of colors. 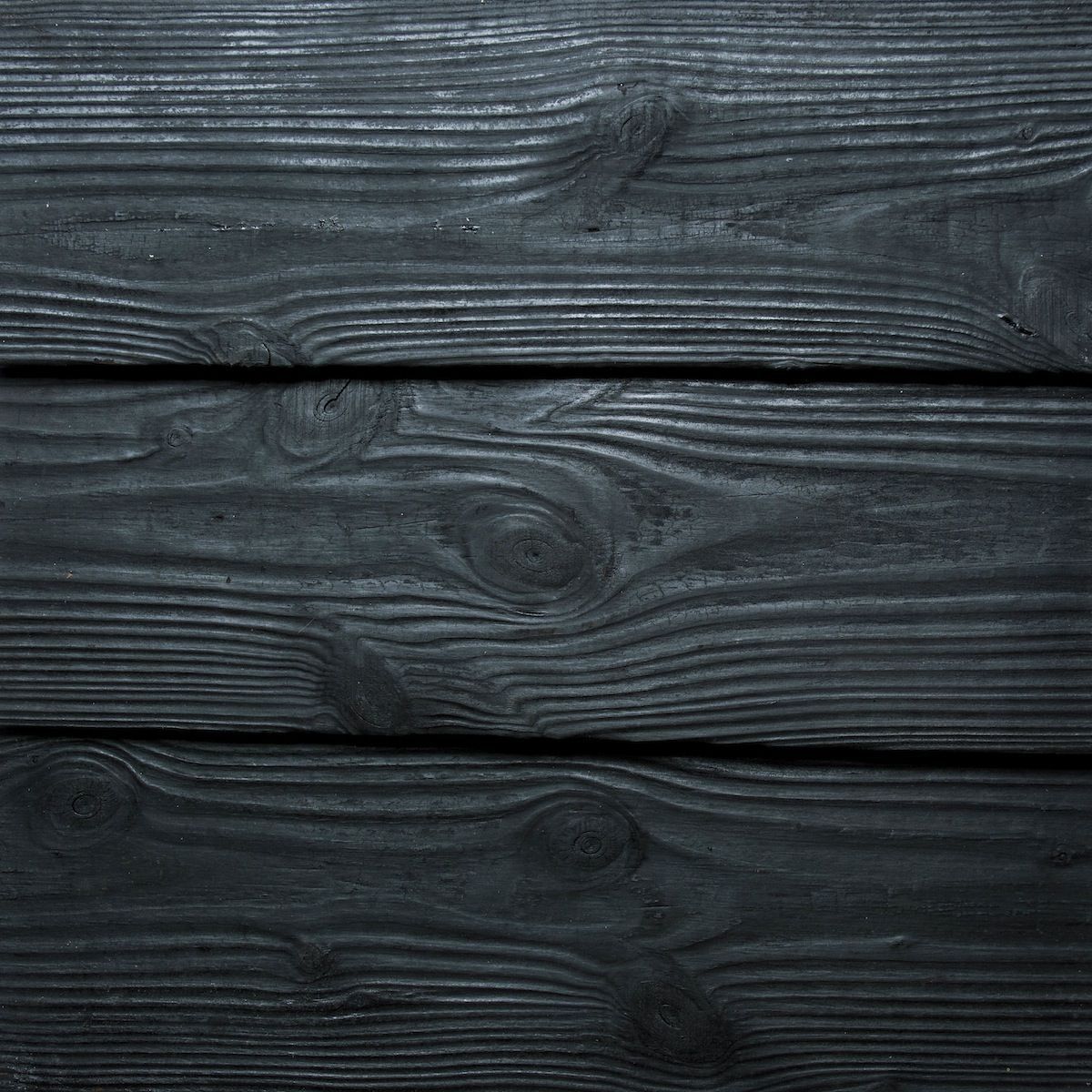 Surface charred wood (“Shou Sugi Ban” or “Yakisugi”) is an ancient Japanese technique known for creating durable timber. Soot does not nourish fungi or microorganisms; by applying natural oil to bind this soot helps avoid run-off.   Using high-quality timber — blackened pine in this project — yields a surface that is more resistant to ravages of weather, erosion, fire mould, fungi or pests — without the need for toxic impregnation or paint. Shou Sugi Ban was used as façade material for Hadar’s house.

Read more →
We use cookies to ensure that we give you the best experience on our website. If you continue to use this site we will assume that you are happy with it.Ok